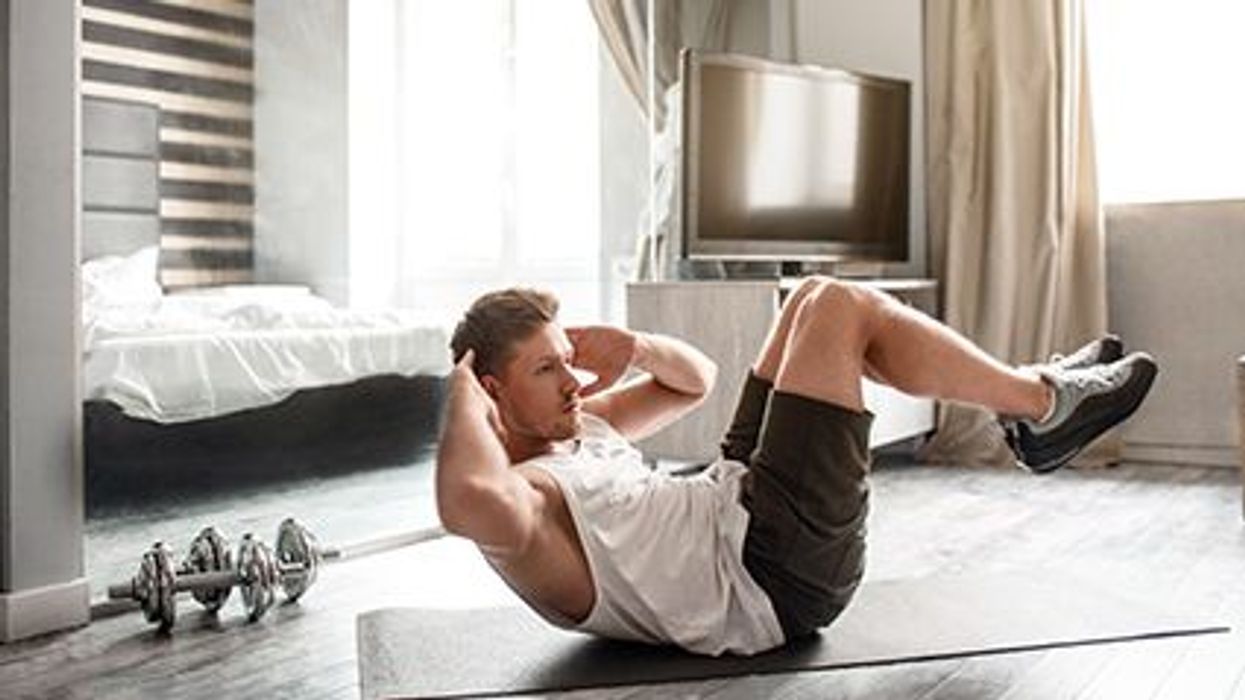 Frequent, short exercise sessions may be better for diabetes patients' blood vessels than longer and fewer workouts, and that may reduce their risk of heart disease, according to a new study.

Other research has shown that spending less time sitting and getting more exercise lowers the risk of heart disease in all people, not just those with diabetes.

But with "rapidly advancing technologies in workplaces, transportation and home entertainment, fewer opportunities exist for incidental activity, creating many contexts of daily life that are conducive to prolonged sitting," according to the report published online recently in the American Journal of Physiology-Heart and Circulatory Physiology.

Frances Taylor, a doctoral candidate in exercise and sports science at Australian Catholic University in Melbourne, led the study.

Compared with uninterrupted sitting, blood vessel function tended to improve with both exercise approaches, but it improved significantly more with exercise every 30 minutes, the study found.

The finding suggests that the frequency of the activity break may be more important than how long it lasts, the researchers said in a journal news release.

Because blood vessel function deteriorates as type 2 diabetes progresses, it's possible that more frequent interruptions to sitting are needed to preserve blood flow to the legs, Taylor's team reported.

"Our findings suggest that more-frequent and shorter breaks may be more beneficial than longer, less-frequent breaks for improvement in vascular function in those with [type 2 diabetes]," they concluded.

In healthy and overweight/obese adults, interrupting prolonged sitting with activity bouts mitigates impairment in vascular function. However, it is unknown whether these benefits extend to those with type 2 diabetes (T2D); nor, whether an optimal frequency of activity interruptions exist. We examined the acute effects on vascular function in T2D of interrupting prolonged sitting with simple resistance activities (SRA) at different frequencies. In a randomized crossover trial, 24 adults with T2D (35-70 years) completed three 7-hour conditions: 1) uninterrupted sitting (SIT); 2) sitting with 3 minute bouts of SRA every 30 min (SRA3); and, 3) sitting with 6 minute bouts of SRA every 60 min (SRA6). Femoral artery flow-mediated dilation (FMD), resting shear rate, blood flow and endothelin-1 were measured at 0h, 1h, 3.5h, 4.5h, and 6.5-7h. Mean femoral artery FMD over 7 hours was significantly higher in SRA3 (4.1 ± 0.3%) compared to SIT (3.7 ± 0.3%, p = 0.04), but not in SRA6. Mean resting femoral shear rate over 7 hours was increased significantly for SRA3 (45.3±4.1/s, p<0.001) and SRA6 (46.2±4.1/s, p<0.001) relative to SIT (33.1±4.1/s). Endothelin-1 concentrations were not statistically different between conditions. Interrupting sitting with activity breaks every 30 minutes, but not 60 minutes, significantly increased mean femoral artery FMD over 7 hours, relative to SIT. Our findings suggest that more-frequent and shorter breaks may be more beneficial than longer, less-frequent breaks for vascular health in those with T2D.