Researchers reported significant differences in total brain and regional gray and white matter growth based on a series of three structural MRI studies.

“The differences are related to disease-long measures of dysglycemia,” Nelly Mauras, MD, chief of the division of endocrinology, diabetes and metabolism at Nemours Children’s Health System in Jacksonville, Florida, and professor of pediatrics at Mayo College of Medicine, said during a presentation here. “These data suggest that continued exposure to chronic hyperglycemia may be detrimental to the developing brain and cognition.”

Researchers with the Diabetes Research in Children Network (DirecNet) investigated whether there are differences in the brain of very young children with type 1 diabetes, compared with children without diabetes, followed longitudinally for 5 years and also whether neuroanatomical changes correlated with long-term exposure to hypoglycemia and hyperglycemia. 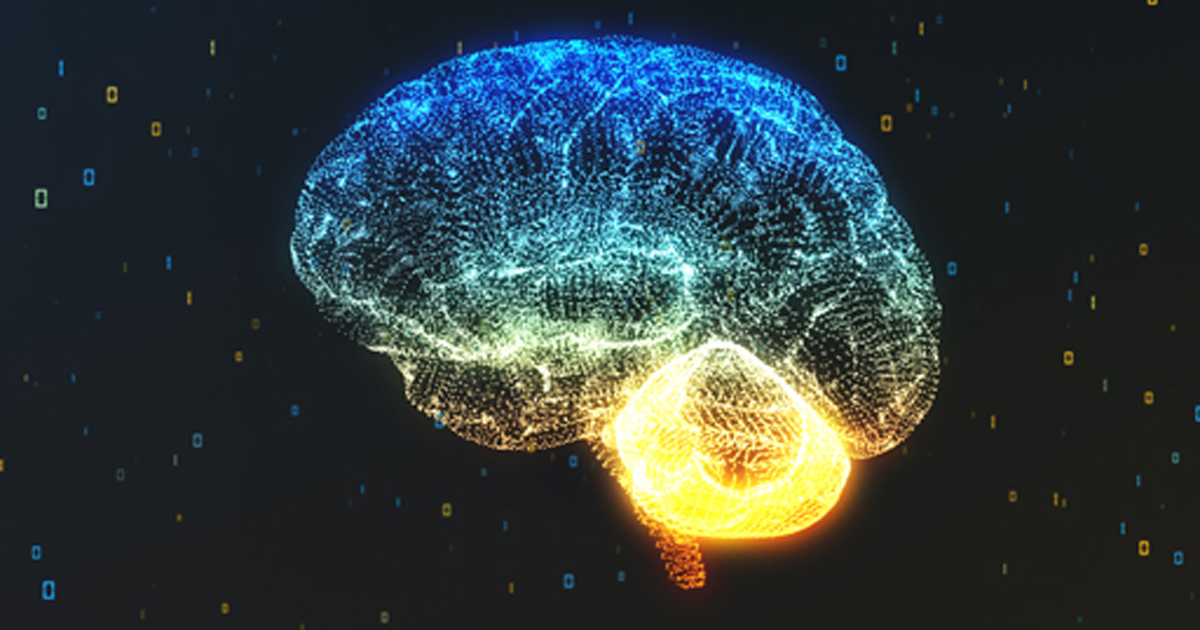 Children with type 1 diabetes had slower growth of total cortical and subcortical gray and white matter areas, which are involved in sensory processing and cognition, compared with the control group. The occipital-cerebellar and basal ganglia regions appeared to be most vulnerable to the effects of type 1 diabetes in this pediatric population, according to the results.

These regions of slower growth were associated with higher cumulative hyperglycemic exposure, as measured by lifetime HbA1c from the time of diagnosis of type 1 diabetes.

“The higher [the] HbA1c for life, the lower the [brain] volumes,” Mauras said.

Longitudinal follow-up of this cohort will continue, to better elucidate the developmental changes in the brain over time in this population with type 1 diabetes, she said.

“Whether these apparent differences can be reversed with scrupulous metabolic control and automated insulin-delivery systems is being actively investigated,” Mauras said. – by Katie Kalvaitis